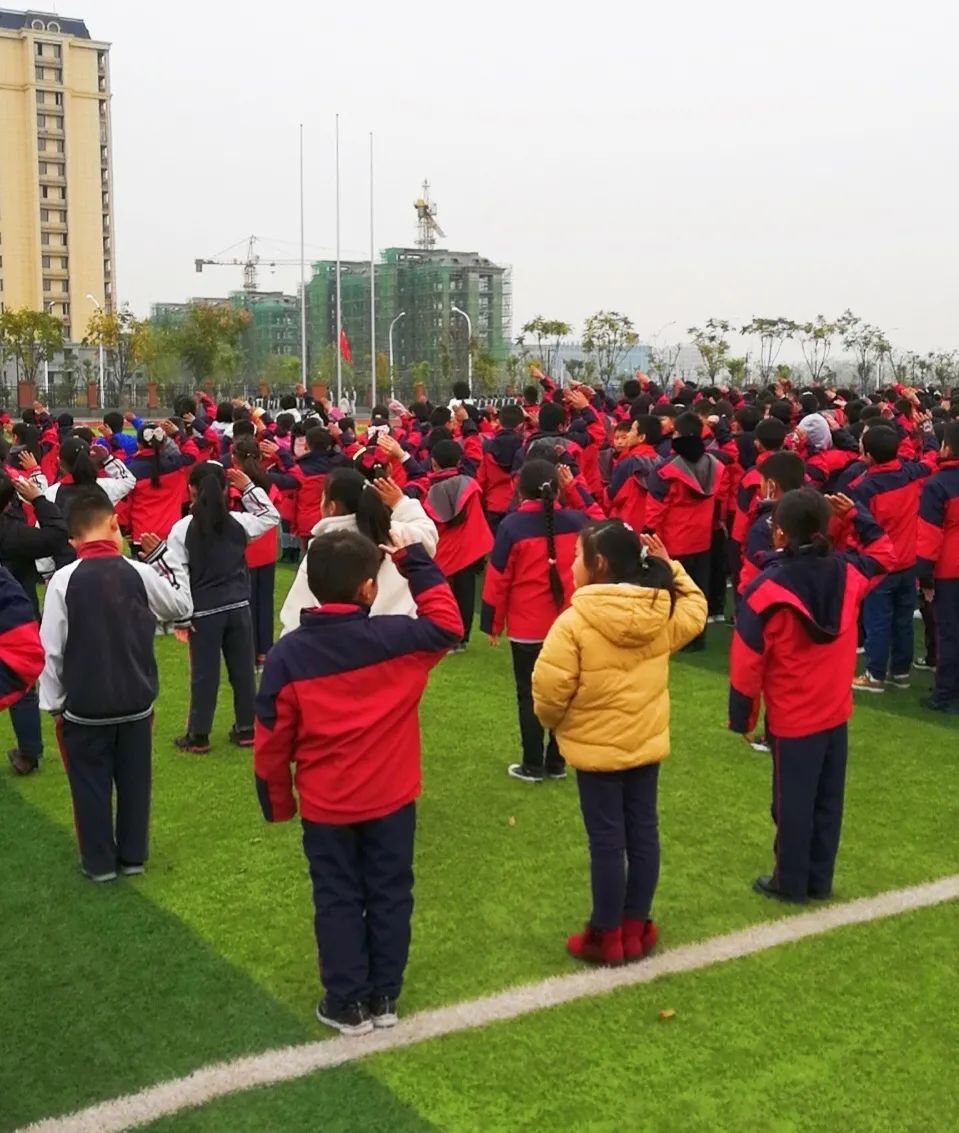 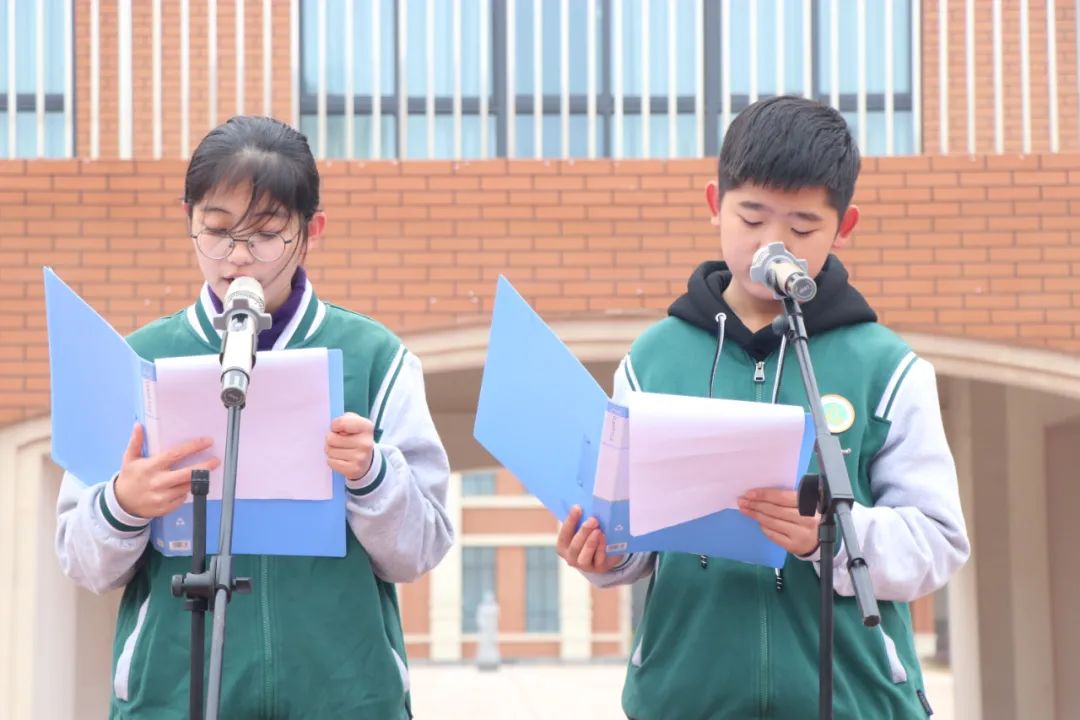 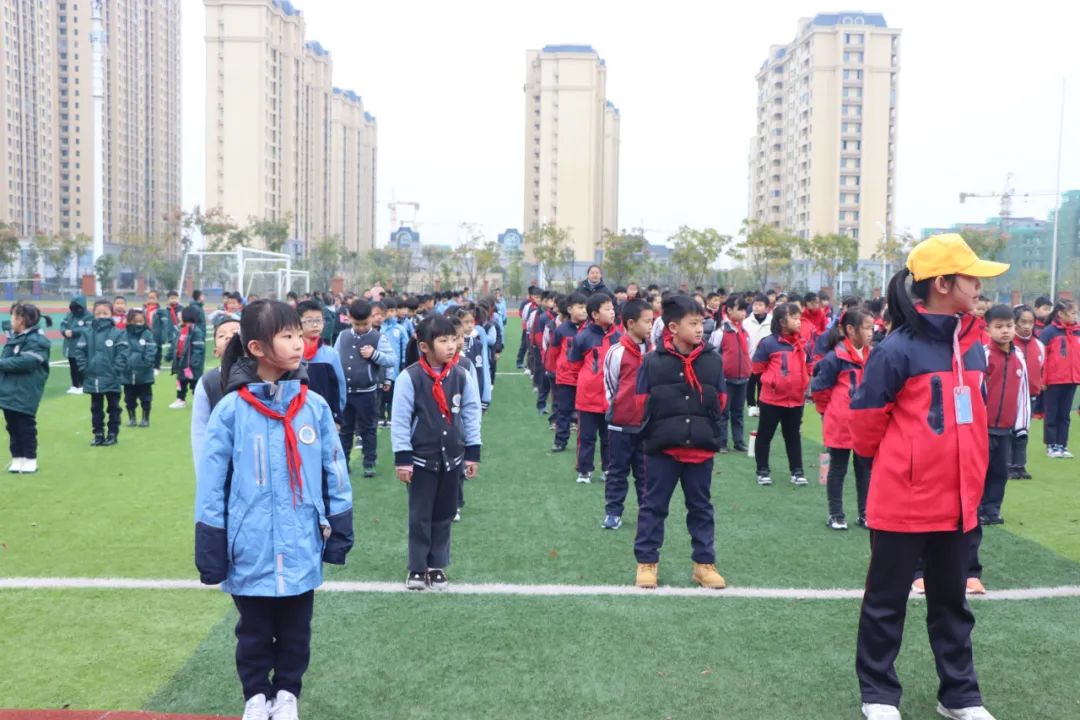 The topic of my speech today is “Being honest and trustworthy, Being practical”.

I remember someone once said, “There are only two things in the world that can cause a deep shock to the heart. One is the starry sky above us, the other is the lofty morality in our hearts.” Today, we look at the sky, the sky is still clear, the heart of those high moral law, some need us to call again. Honesty is one of them.

Yan Shu was a famous writer and politician in the Northern Song Dynasty. At the age of 14, he was recommended to the court by local officials as a “child prodigy”. He could have gotten an official post without taking the imperial examination, but he did not. Instead, he took the exam. It just so happened that the exam question was the one he had done. In this way, he easily stood out from thousands of candidates. However, Yan Shu did not feel complacent about it. On the contrary, he told the emperor the truth when he accepted the emperor’s reexamination. The emperor discussed with his ministers a more difficult topic and asked Yan Shu to write a composition in the hall. As a result, his article was praised by the emperor again. Compared to some students in order to get a better result on the favoritism fraud, plagiarism and sneaking, we should feel ashamed.

There is a German student with excellent academic performance. After graduation, I found myself looking for a job everywhere and was often frustrated. The reason was simple, because his records showed that he had been caught evading a bus ticket three times. In Singapore, someone has a ticket but can’t get on the plane. It is shown that the books he borrowed have not been returned to the library. It can be seen that good faith is very important for everyone. Integrity, the company can hire you; Good faith, the bank can lend you money; Integrity, to get the trust of others; Integrity, in order to integrate into the society, seek survival and development. Honesty is everywhere, everywhere.

Lansheng Yougu, not for mo but not aromatic; The gentleman does not stop for ignorance.

My speech is over! Thank you! 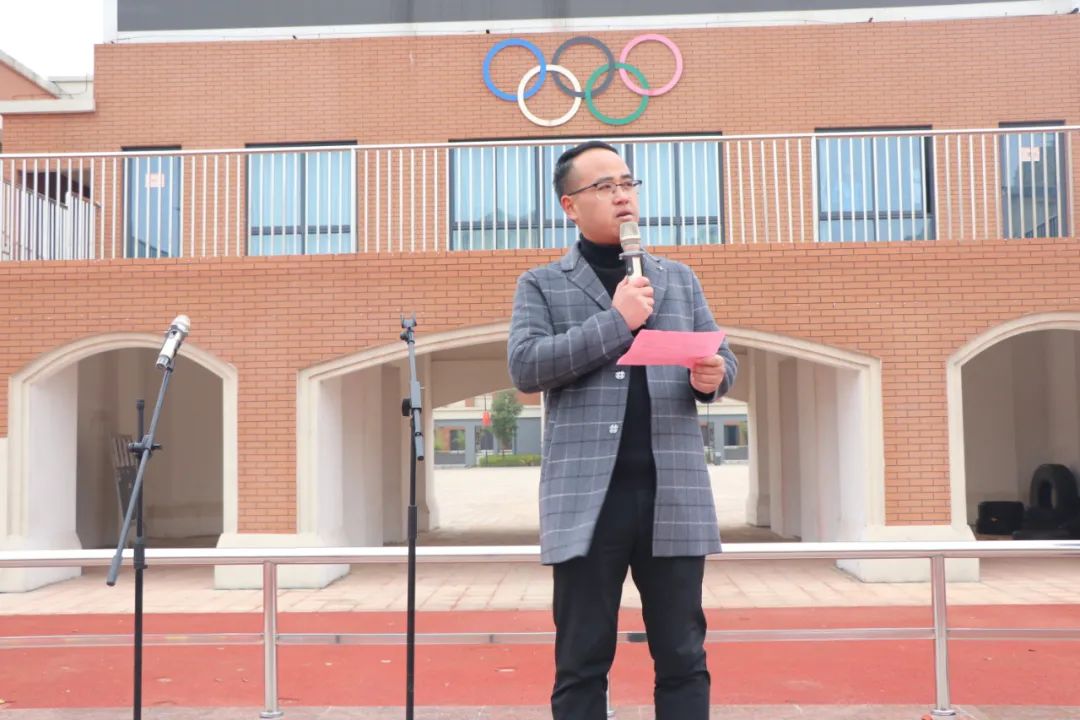 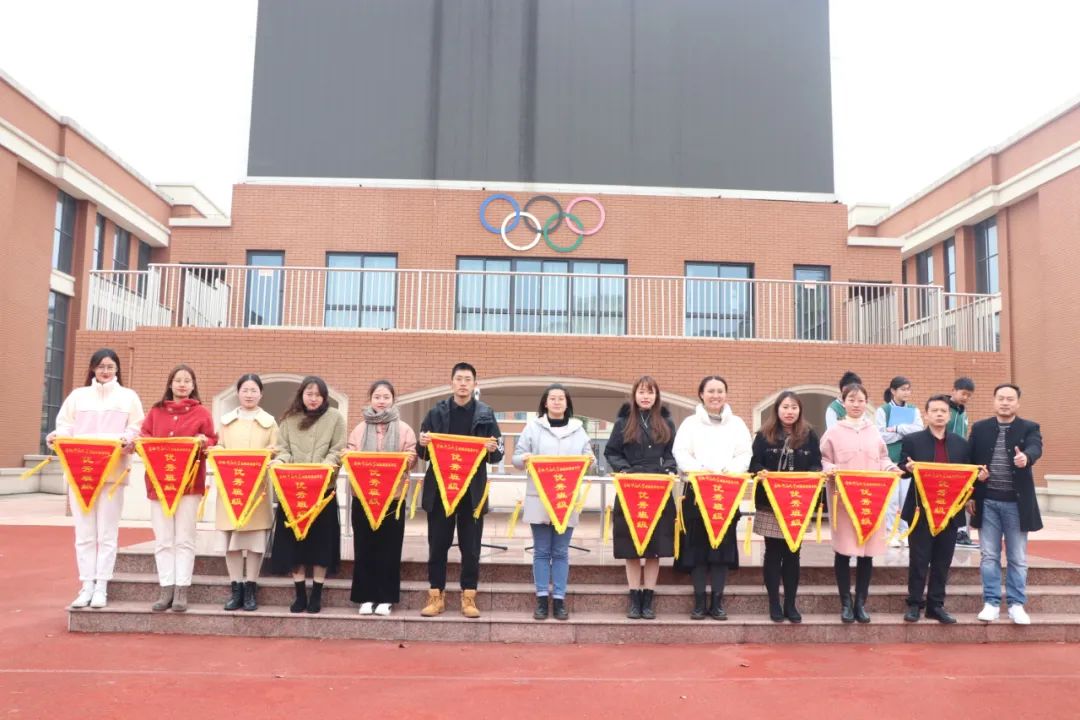